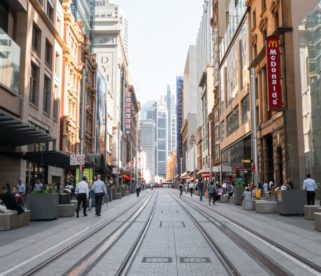 Prince Charles was quoted saying “The whole of the 20th century has always put the car at the centre. So by putting the pedestrian first, you create these liveable places…with more attraction and interest and character … liveability.”

It’s easy to be inspired by the streets of Barcelona that were replaced for walking paths, trees, street furniture and playgrounds. Paris and Brussels have been trialling car-free days to lower the amount of traffic in more popular destinations.

Walking can also stimulate the local economy when pedestrians pass businesses by foot. That extra physical movement can also have a great effect on physical and mental health.

A friendlier neighbourhood for pedestrians also has a big effect on housing prices, too.

With a high amount of CO2 emitted – Australia being one of the biggest culprits of emissions – there’s a growing demand for our cities to be environmentally conscious.

The year 2020 caused many local governments to consider the new challenge on how to reimagine public spaces — after COVID-19 highlighted the importance of giving space between people. The City of Sydney is planning to make more of its popular George Street into a pedestrian-only space. By making visitors feel safe in the city’s CBD, pedestrians will feel more comfortable, and businesses will benefit.

Since July 20, 2020 George Street is closed to general motorists in each direction between Ultimo Road and Bathurst Street – with local access to properties for residents, couriers and emergency services only. Having this section of road so close to Central Station is helping transform the neighbourhood to an inviting hub for people to visit on foot – leaving the car at home.

Beloved for its laneways, Melbourne has understood where the charm comes from. This pedestrian-friendly way to explore the city’s alleyways and laneways has created its own tourism selling point. Now Melbourne is keen to take it one step further with superblocks.

Barcelona implemented its 3×3 group of city blocks in the city to prioritise people over vehicles – creating a shared space made for walking, cycling, resident’s cars and deliveries. Hoddle Grid – the block of streets in Melbourne that make its CBD – could be completely car-free by 2030. This is still a work in progress, and quite a daunting task, but the benefits would be incredible for the city.

Some would say a trendsetting idea at the time, back in 1972 Hay Street between William and Barrack Street was converted into a pedestrian mall. It was the first street in a major capital city to be for pedestrians only.

With Murray Street Mall, the two open-air malls has allowed for a livelier spot for the city to host shoppers, buskers and international visitors to Perth. Retractable bollards also allow for any emergency vehicles to enter if need be.

Announced in December 2020, City of Vincent is aiming for a more pedestrian-friendly North Perth Common is going through a 12-month trial to reduce the amount of cars.

City of Vincent Mayor Emma Cole said this was a necessary step to take to “make North Perth Common more pedestrian friendly if we want to achieve a true meeting place in the heart of North Perth”.

In 2013 Bowden’s first bike and pedestrian-friendly streets were revealed over a 16 hectare site. The city north-west of Adelaide took the stretch from Fifth, Sixth, Seventh and a section of Gibson Street and made it carless.

With high quality pavements, new landscaping, street furniture and artwork, this project took sustainability and commercial feasibility into consideration. There’s even a free tram connecting the city to Bowden, removing the reliance on driving into town. 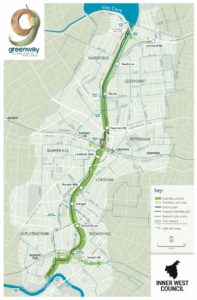 The GreenWay is a 5.8-kilometre corridor in Sydney’s Inner West, with bike lanes and walks planned along the entire stretch. Most of this follows the Inner West Light Rail route, connecting Cooks River in Earlwood to Iron Cove’s Parramatta River.

This urban environmental corridor is a push towards sustainable transport, as well as appreciating the area for its natural beauty – with some great bird watching spots and bushcare sites. Cutting through a densely populated part of the city, completion of the GreenWay is planned for 2023. Creating this link will help encourage more to take up cycling as a mode of transport.

The City of Moonee Valley’s Council had the task to upgrade the pedestrian part of Keilor Road’s Niddrie business area. With plans to beautify the space, the City went to consult with residents on what they thought would make for improvements to the area – resulting in increasing the tree canopy cover, garden planting, footpaths, street furniture and pedestrian crossings.

Examples from around the world

Being the Mayor of this Spanish town since 1999, Miguel Anxo Fernández Lores had a philosophy of car ownership not equating to the right to own public space.

Congestion in the city was mostly caused by people looking for parking spots. After paving 300,000 square metres with granite flagstones, streets that had 30 traffic deaths in a ten-year period (1996-2006) saw a dramatic drop down to just three (2006-2016). CO2 emissions dropped 70%, and the city gained a vibrant city centre.

Oslo replaced 700 parking spots for bike lanes, benches and small parks. Not new to making their streets for pedestrians, the city centre began its work in the 1970s to make it more pleasant for people to walk around without worry of vehicles.

Initially pitched in 2015 as a full ban on cars, the opposition by businesses meant changing the plan to target parking spots. Since then, cycling has improved – the city’s bike-sharing system tripled its total trips made by people from 2015-2018. 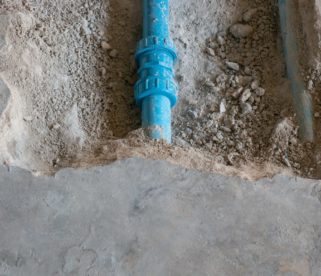 We take a look behind the scenes of what really goes on when replacing your piping system.

It’s come to your attention that replacing the piping system is actually really expensive. But why? You may not know this, but it’s going to take a lot more than just a plumber. In terms of outdoor piping, drainage is typically underneath concrete slab, while indoor renovations require a passage for drainage pipes to make way for wastewater.

Whether your pipes have reached the point of beyond repair and your hands have been forced, or you’ve decided it’s time to remodel the bathroom and thought heck, why not replace the pipes while you’re at it.

This is the untold story of when concrete cutting crosses paths with plumbing.

When you need drainage channels in concrete slab

If you noticed water pooling near a doorway, wall or outside in the yard with nowhere to go, you may have a drainage issue. Flooding indoors can lead to rising damp, stains and cause serious water damage, while proving to be an unsightly inconvenience when entertaining outdoors.

Depending on the size of the job, costs will vary:

When you need new passages and drainage holes through walls, floors or the roof

If you’re doing a complete overhaul of your bathroom or kitchen you will most likely need to cut new passages for pipes and drainage holes. Concrete core drilling is the easiest and most effective way to create holes through any structure to make way for pipes, be it through walls, floors or the roof.

Depending on the size of the job, core drills can create holes over a metre deep and a metre wide using special diamond core drill bits.

If you’re not looking to tear up the yard and knock down walls, consider replacing any pipes that are exposed. Although it may still be a big job, replacing exposed pipes is fairly upfront.

Replace during a renovation

At the very least, take this opportunity to inspect and if necessary, replace any piping that is exposed when you tear down walls and open up the floor. If you are installing new fixtures that require a water passage you’ll most likely require a concrete cutter for drainage channels and holes to prevent water from going where it shouldn’t be.

In most cases, you may only need to hire a professional concrete cutter and plumber when replacing your piping system. Bathroom or kitchen renovations may require additional trades including a licensed electrician, tiler, bathroom waterproof, carpenter and cabinet maker (if you’re going custom).

You’re looking at around $6,000 to $12,000 to replumb an entire house, depending on the complexity of piping, material and features required.

To replace the entire drainage system you can expect to fork out around $5,000 to $20,000, again depending on the complexity of piping, material and features required.

In reality, we wouldn’t recommend conducting DIY concrete cutting or plumbing for that matter (it’s illegal in WA), as the consequences severely outweigh the few dollars you save initially. When it comes to combining drainage channels, passages and core drilling holes, you can always rely on the professionals at Diamond Cut Concrete.

With over 25 years experience in the construction industry, we are able to recommend the best method and machinery to deliver quick and cost-effective concrete cutting and removal services on time and on budget.

Our team of experienced operators use the latest in diamond impregnated cutting technology to effectively cut, alter and remove concrete, brick, steel or asphalt across a wide range of applications.

We cut straight, we cut safe and we cut on time, that’s our guarantee. 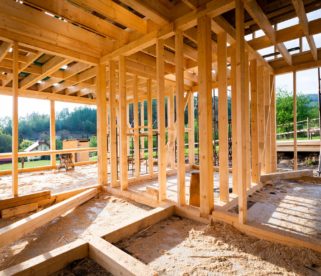 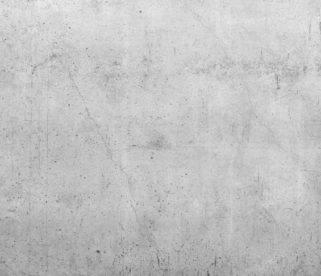 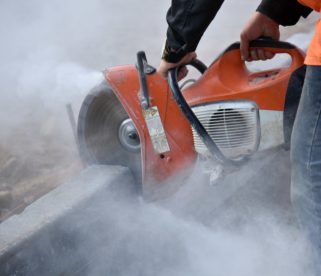 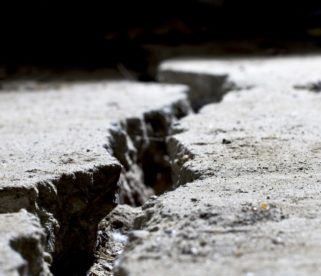 We cut straight, we cut safe and we cut on time, that’s our guarantee.